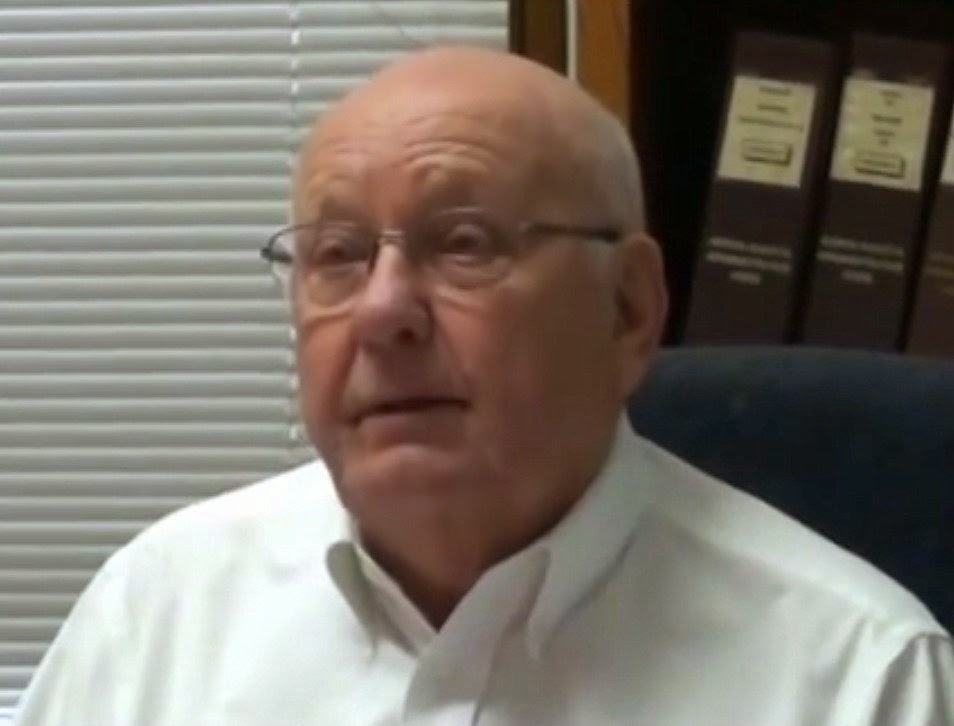 The media has portrayed recent resignations of county employees as an abnormality.  Nothing could be further from the truth.  Very often when leadership in politics or a business changes, many of their employees/followers drop out and change as well. It is understandable that when reform takes place, there will be employees who won't want to be a part of the new system for various reasons.

It has been reported  that under the regime of Chairman Paul Straley that certain employees were allowed to set their own hours and sometimes even failed to show up for work and still be paid.  It has also been reported that in one case an employee was able to pretend that he/she was at work while running another business elsewhere. Apparently it was an unwritten procedure to allow certain employees to take time off while being paid as if they were there. We are beginning to wonder what other improprieties will be discovered as time goes on.  It is suspected that this may be the reason for some of the resignations.

Interestingly enough, many past records regarding employee payroll are missing... right along with the missing records and money from Game and Fish.  One wonders what other important documents/records may turn up missing!

The simple fact remains that the voters of Foster County made their voices heard by an overwhelming majority in November's election.  The message the voters gave was that they wanted Bill Bauer to take that broom and sweep out the mess at the Courthouse... which he is doing.

With supportive help from Commissioners Jim Carr and Pat Copenhaver, we hope Bill Bauer will continue to examine and oversee the business of Foster County and sweep the wasteful abuses of the past out the door.
Posted by Judy Keller at 2:12 AM