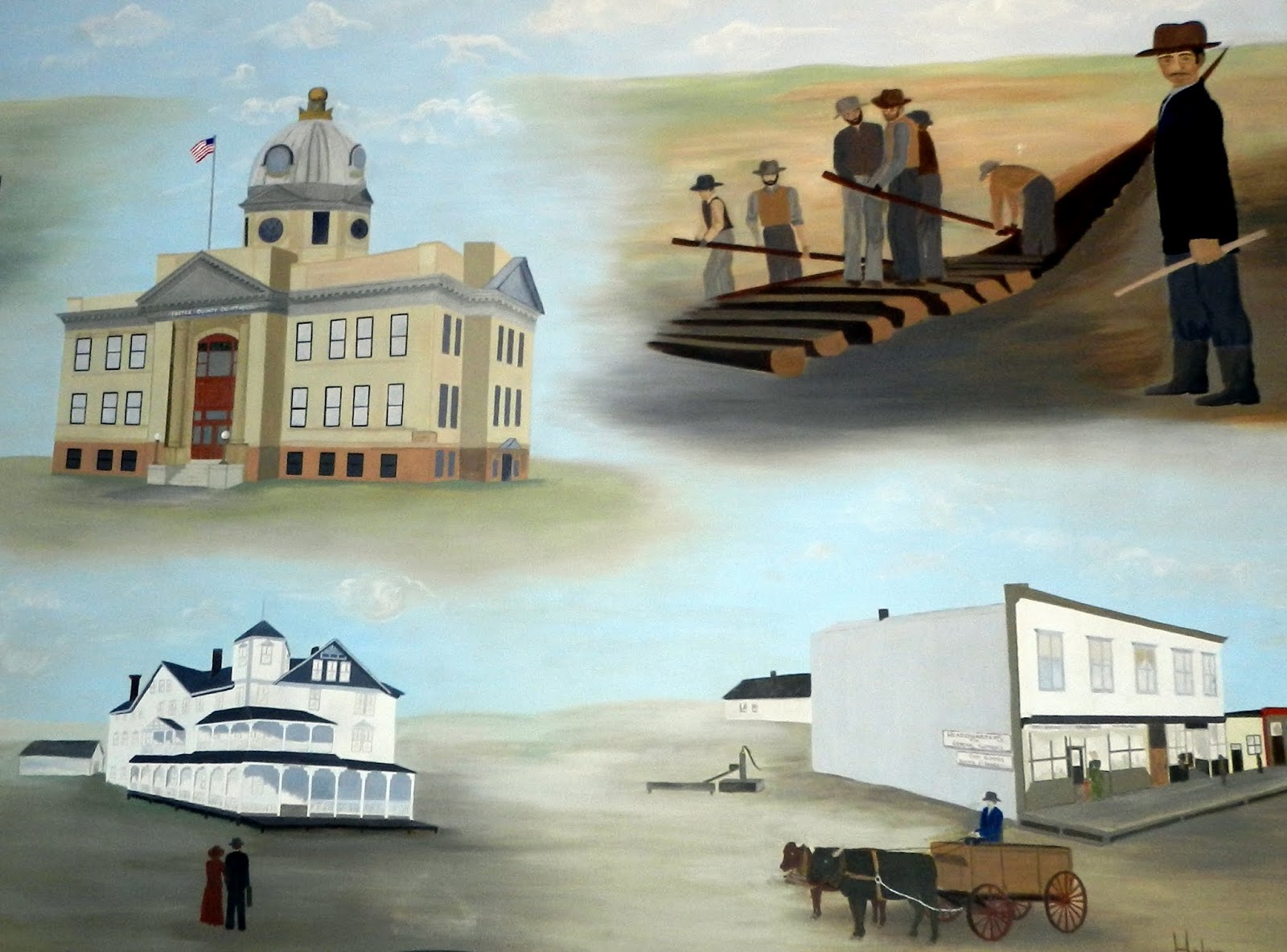 Numerous topics will be discussed at the next Foster County Commissioners meeting.  One of the biggest and new questions is... why did the newly appointed Auditor, Teresa Risovi, fire Sarah Aberle who has for about a year worked successfully and efficiently as Assistant Auditor and then Auditor?  If Risovi truly had the good of the county in mind, shouldn't she want a successful, experienced person as her assistant?  Instead, she waited till the end of the working day on Friday, told Aberle that she had decided to hire someone else (a person without any Auditor's experience), and basically handed Aberle her walking papers.

Other rather controversial issues to be discussed are:
How Teresa Risovi's salary was calculated
The recall petition for Les Greger
Gussiaas resignation letter
Resignation of Kathleen Murray as Assistant State's Attorney
Public records and meeting notice requirements

We need to shine a light on what's going on with our county government... both negative and positive aspects.  DakTel is helping do this by televising the Foster county Commissioners meetings at different times during the following weeks of the meetings.  All those who wish to witness your government at work firsthand... how it spends/wastes your dollars... should attend and let Chairman Straley know that every time he and the commissioners act people will be watching.  The more people who attend the meeting, the better!

Posted by Judy Keller at 3:46 AM No comments: 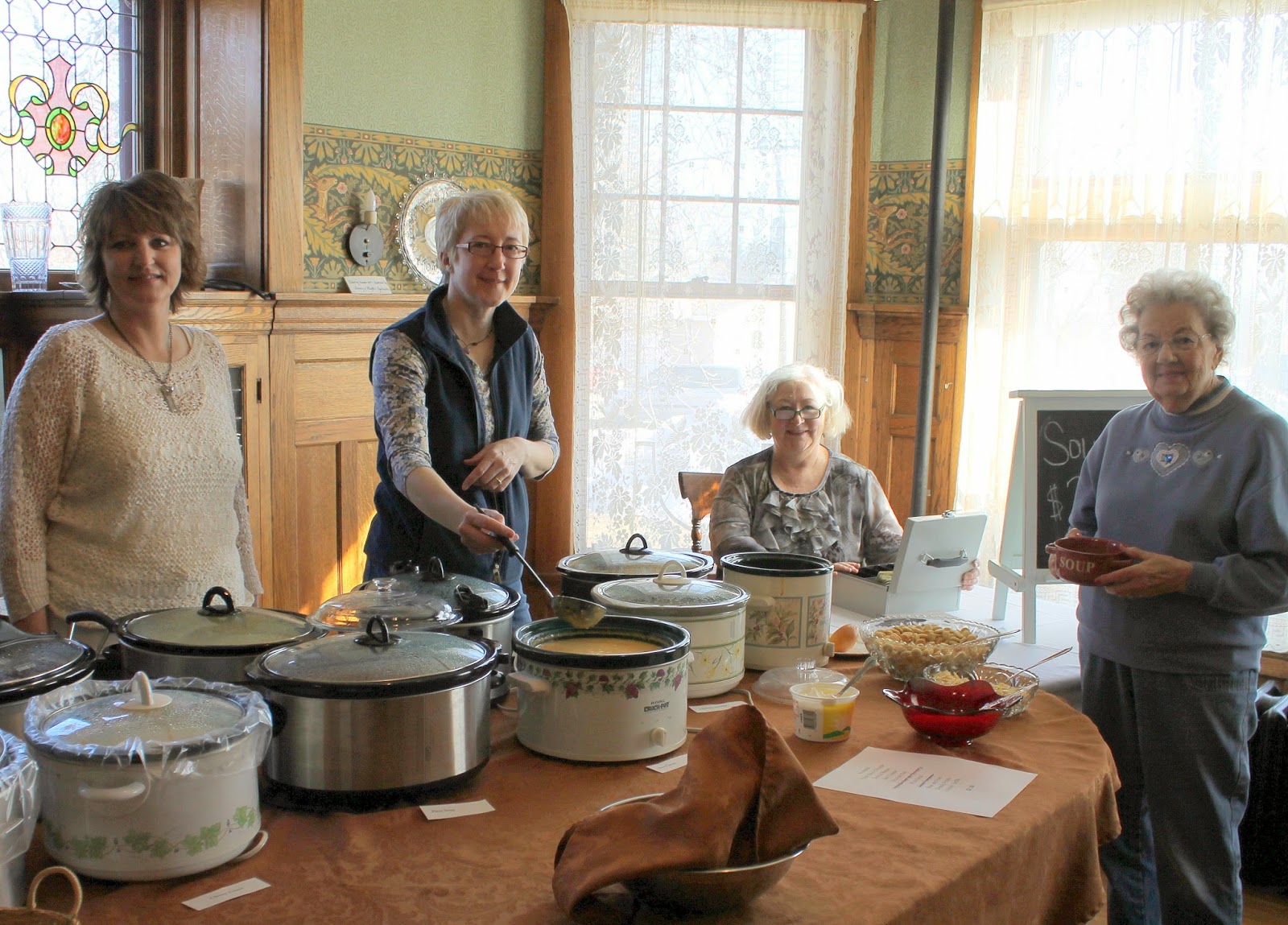 PORRIDGE & PETITIONS: Just had soup at the Putnam House, and it was yummy! A big thanks to the ladies who organize this event every year for the Putnam House... and also to the great soup makers who contribute to the event every year. I met lots of friendly people there today. When I asked them to sign a petition to expand the number of Foster County commissioners to five, most of them were happy to comply. I got the same reaction elsewhere in town while I was shopping. People are definitely ready for a change and can see the benefit of having five commissioners instead of three. Thanks to Vern Anderson, there are quite a few petitions going around town, so if you would like to sign one, I'm sure you can find someone who has one to sign. If not, contact Vern at 652-3405 - or myself (Judy Keller) at 650-0103. 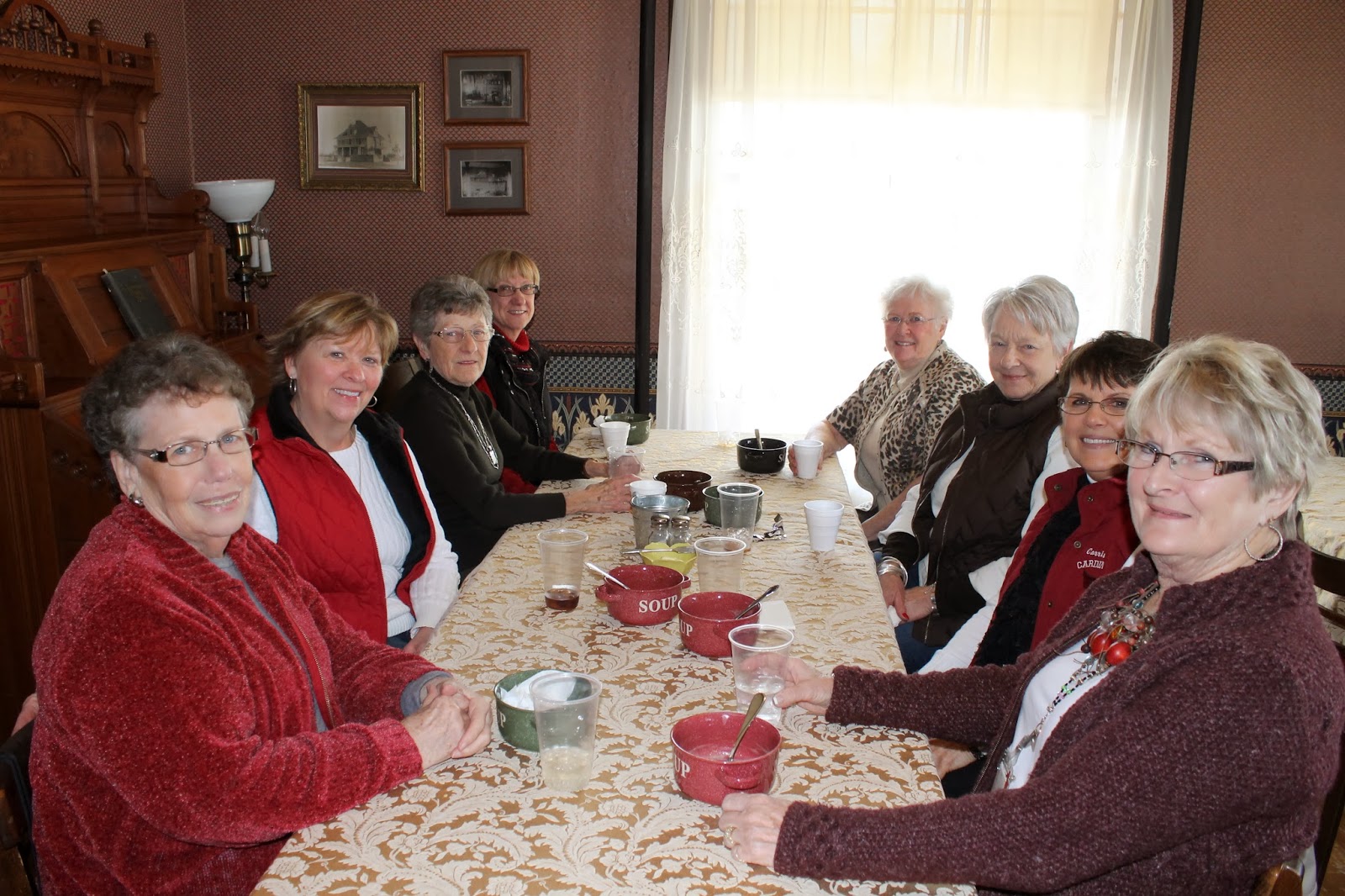 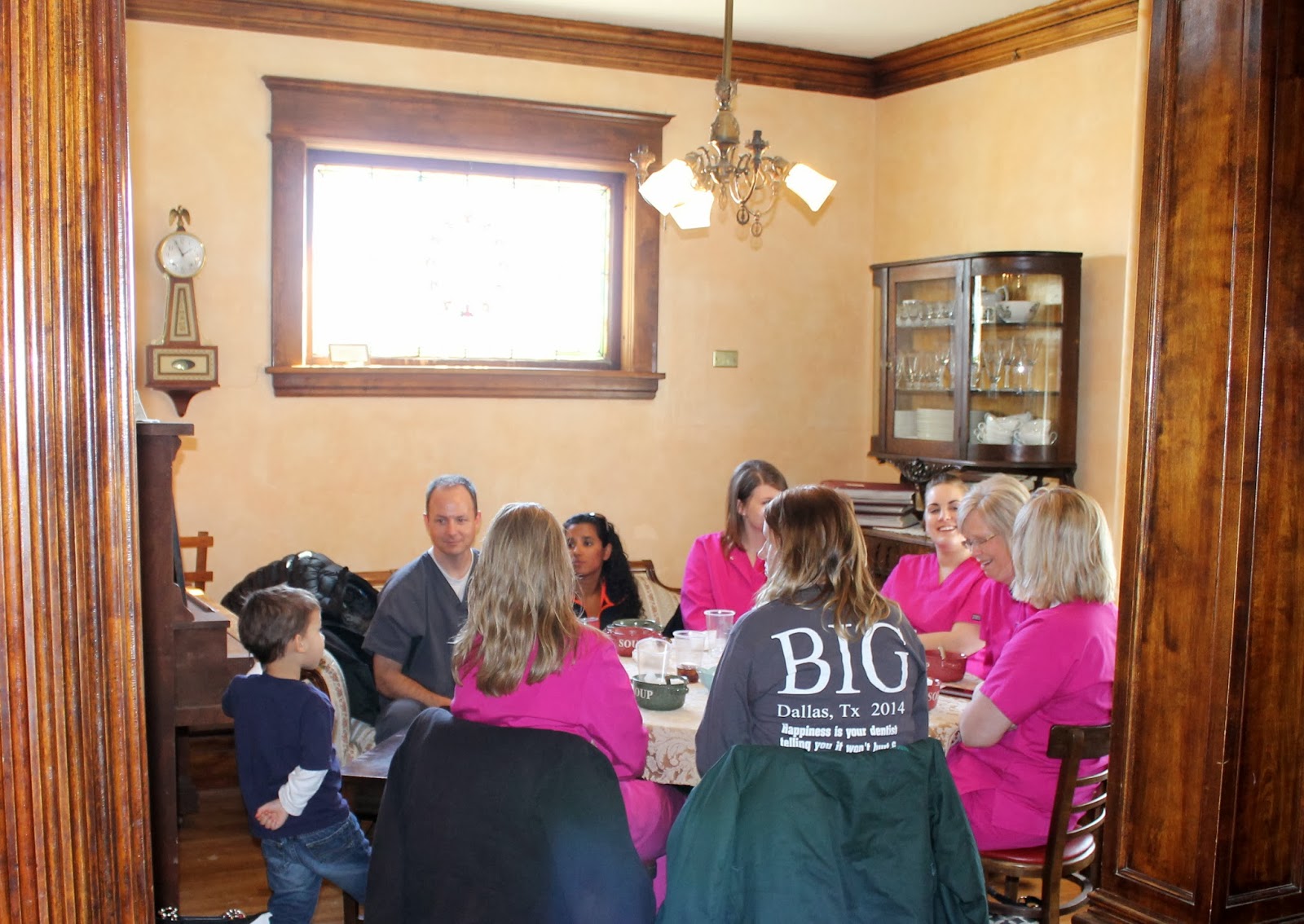 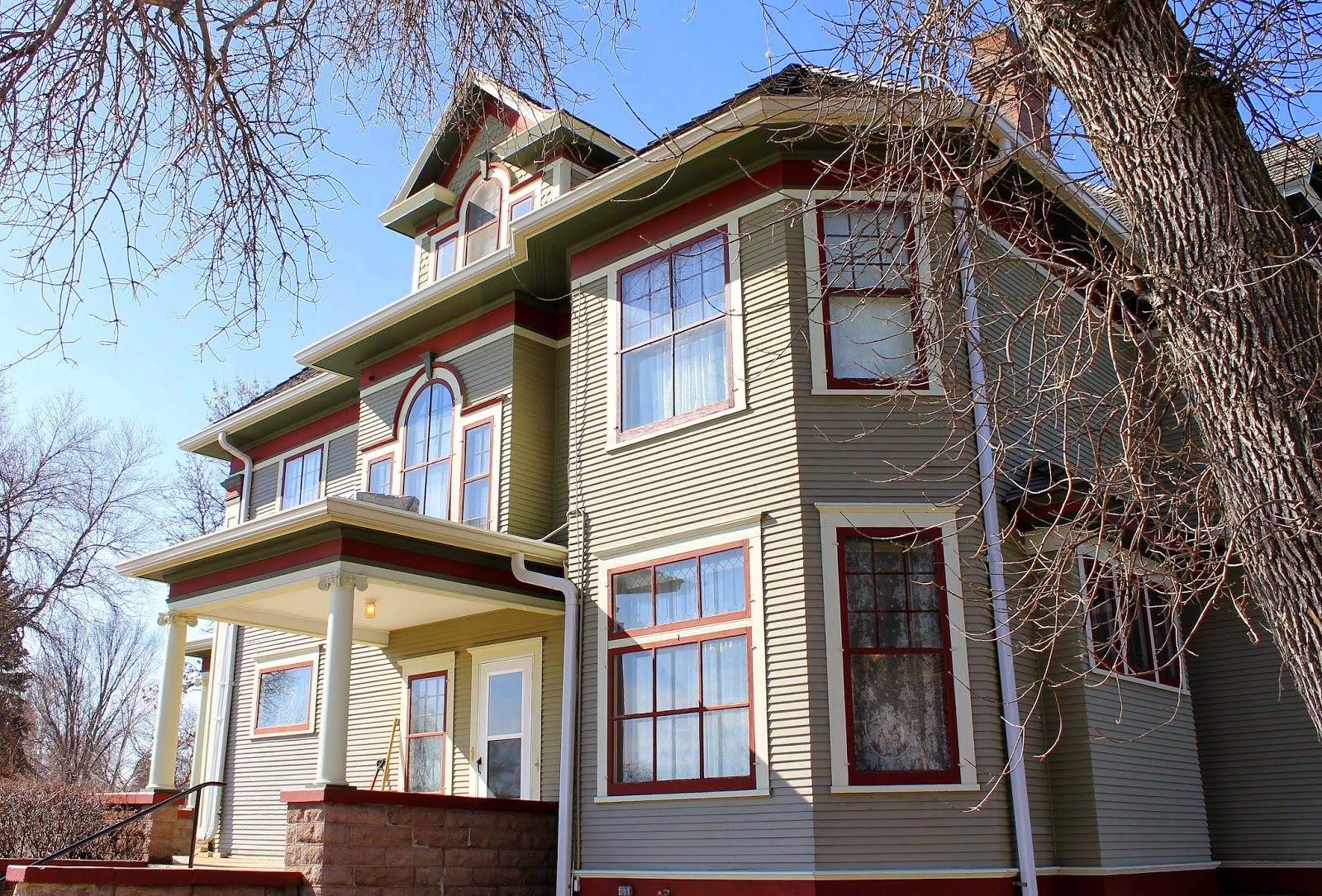 Posted by Judy Keller at 1:16 AM No comments: 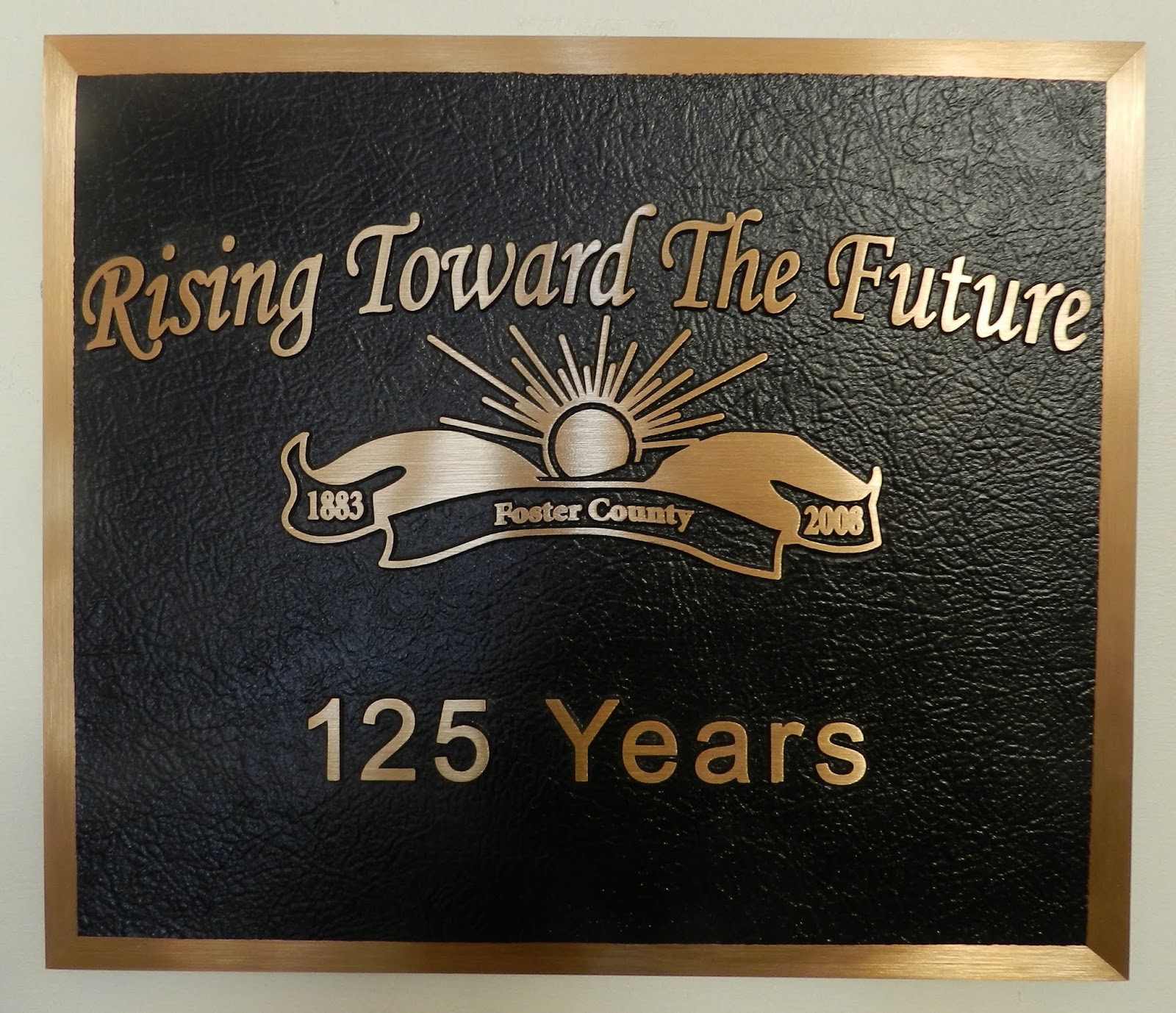 After watching the entire Foster County Commissioners meeting on Daktel (Tuesday, March 4, 2014) I can see how people can get different ideas about how it was handled.

As well as watching the meeting on DakTel, I've talked to several people who attended the meeting and I've read all of your comments on my Facebook site.

After reviewing everything, it seems that one part of the meeting went extremely well and was very informative, that being John Murphy's presentation about our Foster County taxes. According to his statistics, Foster County is sitting on a 4-million dollar surplus; yet our citizens continue to be taxed excessively to the tune of four hundred thousand dollars a year.

The commissioners did not dispute this fact, but Chairman Straley seemed dismissive of Mr. Murphy's suggested solutions to this problem and Murphy's demand that there be a remedy to this overcharging of the taxpayer. Indeed, Mr. Murphy's grasp of the fiscal status of our county shows why he served successfully as a commissioner for several decades. It would behoove us to listen to his suggestions and the suggestions of other experienced people.

According to most people, the obvious negative aspect of last night's meeting, was the impatient attitude and continued rudeness exhibited by Chairman Straley. Many of you have commented on the fact that he ran the meeting like a tyrant with no patience for anyone with an opinion different from his own. His blustering, yelling and accusations remind me of someone who feels out of control, is in over his head in a situation, and who thinks that being loud and commanding will impress people.

That kind of behavior just doesn't work with knowledgeble, more experienced adults. As you will have noticed, most of the serious adults who wanted to speak finally left in frustration... some accompanied by Sheriff Tufte (who was standing nearby, off-camera during most of the meeting).

Lastly, I think we have too many pressing issues in the county to be controlled by ANY inexperienced, immature person. Chairman Straley, or any chairman or commissioner, needs to listen to the ideas of the people, and we, as citizens, need to become more involved in helping them administer to the needs of our county.

Hopefully, more of us will start attending the commissioners' meetings or watching them on DakTel. Also, I'm going to suggest that the meetings be held in the evening when more people will be able to attend. Perhaps that will help.

(I especially want to thank everyone who has tuned in to CarringtonNews.com for the last few days, all of you who "liked" my Facebook page, and those of you who took the time to express your opinions. ~Judy Keller)
Posted by Judy Keller at 3:40 AM No comments: 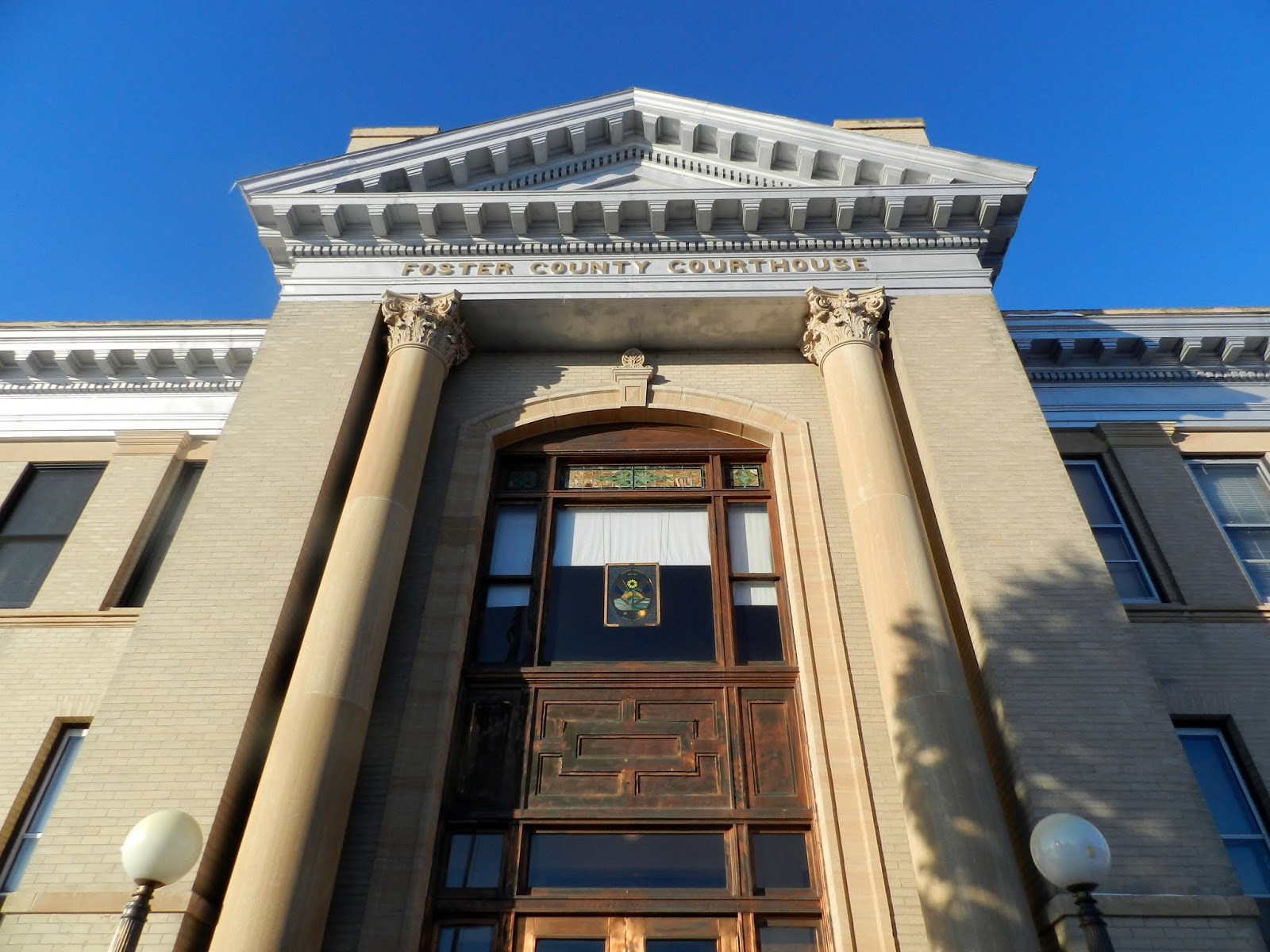 As a result of Chairman Straley's abrasive actions at the March 4th Foster County Board meeting, many citizens are making sure that they are on the agenda for the March 18th meeting. Please keep in mind that the commissioners' meeting is on Tuesday, March 18th at 8:30am. If you would like to be on the agenda, please call ASAP and have your name put on the list. It will be interesting to see how Straley acts when he is confronted with a room full of concerned citizens who insist on being heard.

Here are a few quotes from Leasa Lura's article in the Foster County Independent's March 10, 2014 issue (regarding the March 4th meeting):

"... Straley said he [Gussiaas] could not speak at the meeting because he was not on the agenda."

"Straley told Gussiaas to be quiet or he would be thrown out of the meeting."

"...resident Ted Keller said he [Keller] has the right to speak because he is on the agenda."

[Keller] "You couldn't have appointed a worse person for auditor because she is a witness for the prosecution against Jimmy, and he cannot have any contact with her. Why didn't you get any input from the people?

"When others in the room tried to speak, Straley silenced them all and told the audience, '"There will be no arguing at my meetings."

[Joel Rindy] "Your meeting? I thought this was our meeting."

"Gussiaas again tried to speak, but Straley would not let him. Gussiaas then said, '"This is a public meeting, and I have the right to speak. I am on two different county boards, planning and zoning and soils committee, and I resign from both boards if I cannot speak at these public meetings.'"

"County resident Josh Dreher tried to speak at the meeting, but was silenced by Straley who said, '"I am not recognizing you.'"

"Joel Rindy asked if he could speak to the board, but Straley said no."

"Straley pointed out to Murphy that in the Open Meetings Law, a board does not have to allow anyone to speak unless they are on the agenda."

"Murphy agreed with Straley, but said that in the past people have always been allowed to speak."

(Note: You can see the full article in the Foster County Independent's online edition by subscribing to their site at fostercountyindependent.com.)
Posted by Judy Keller at 3:18 AM No comments: